Rome, 18 March 2008..Shaban stand next to his father Janat, and wait to get on board of a military flight that will take them back to their family in Afghanistan...After her surgical operation on the 4th of February 2008, she has spent over a month for recovering together with her father Janat and Kash. The operation was succeseful and despite they enjoyed their stay in Italy, they decided to go back to Kabul and carry on with their life together with their family....On the first Friday of February 2008 Shabana and Janat have spent the afternoon in the center of Rome enjoying the sunny day and eating a delicious pizza,  after taking part to the Press Conference organized early in the morning at Sala dell'Arazzo in Campidoglio..At about sunset of this long and exhilarating day, Shabana was admitted at the Fatebenefratelli St Peter's Hospital, together .with her father Janat..The following Monday, the 4th of Feb, she underwent to a three-hour surgical operation performed by Professor Fabio Massimo Abenavoli - president of Smile Train Italia..The following day Shabana was smiling again..... .A week later, Shabana Janat e Gabriele leaves Rome towards Salento... On 30 January 2008, an Italian military plane carrying a tiny four-year-old girl leave the Afghan capital Kabul headed towards Ciampino airport in Rome. The young passenger is Shabana, who suffers from a.mysterious neurofibroma, a tumor, that if left unchecked causes severe nerve damage and, ultimately, death..At nine months Shabana underwent a very delicate surgical operation at the hands of Afghan doctors. .Now, she will undergo her second operation, in Rome, which will bring together Western and Afghan surgeons..Shabana?s story so far, including her first operation in Kabul, results from the work of Italian photojournalist Kash Gabriele Torsello, who became known to the international press in October 2006 as he was kidnapped and detained in Afghanistan. Since his release, Kash has been working to develop a pro 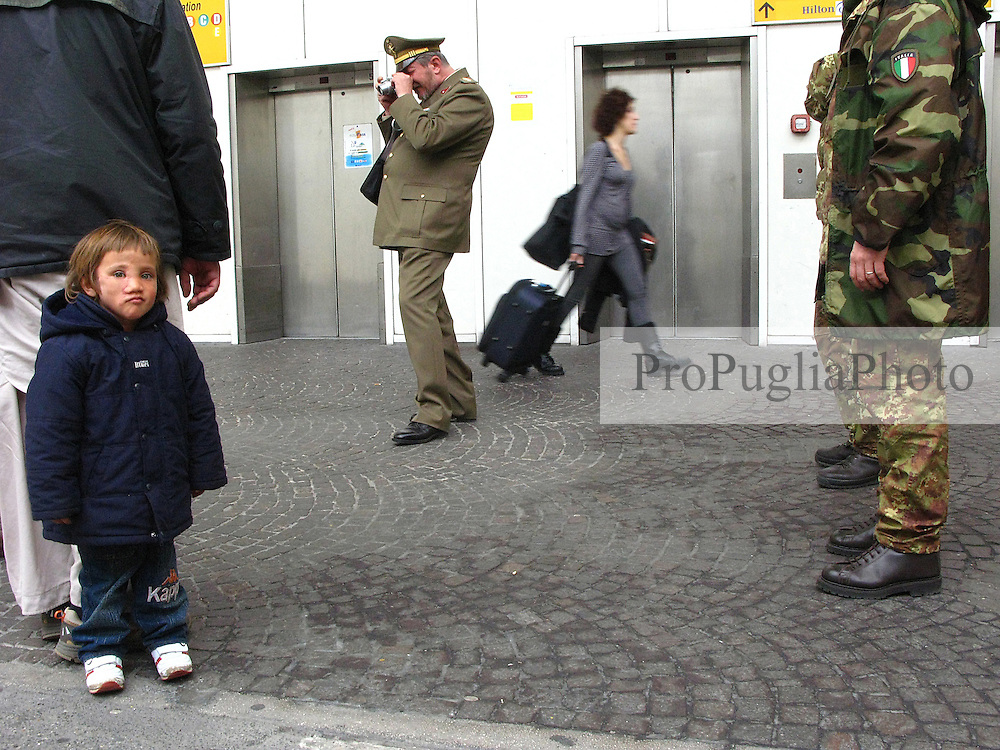